Soon after entrepreneur and TV personality Spencer Matthews quit drinking in 2018, he realised that when it came to spirits, there simply weren’t any satisfying options at the bar that compared to the real thing. The choice between sickly sweet ‘mocktails’ or sugar laden soft drinks wasn’t a real choice at all, while the other non-alcoholic brands on the market didn’t offer a comparable taste or experience.

So in 2019, he founded CleanCo, a brand of full-flavoured alcohol alternatives that has quickly become the UK’s leading independent No and Low spirits brand. 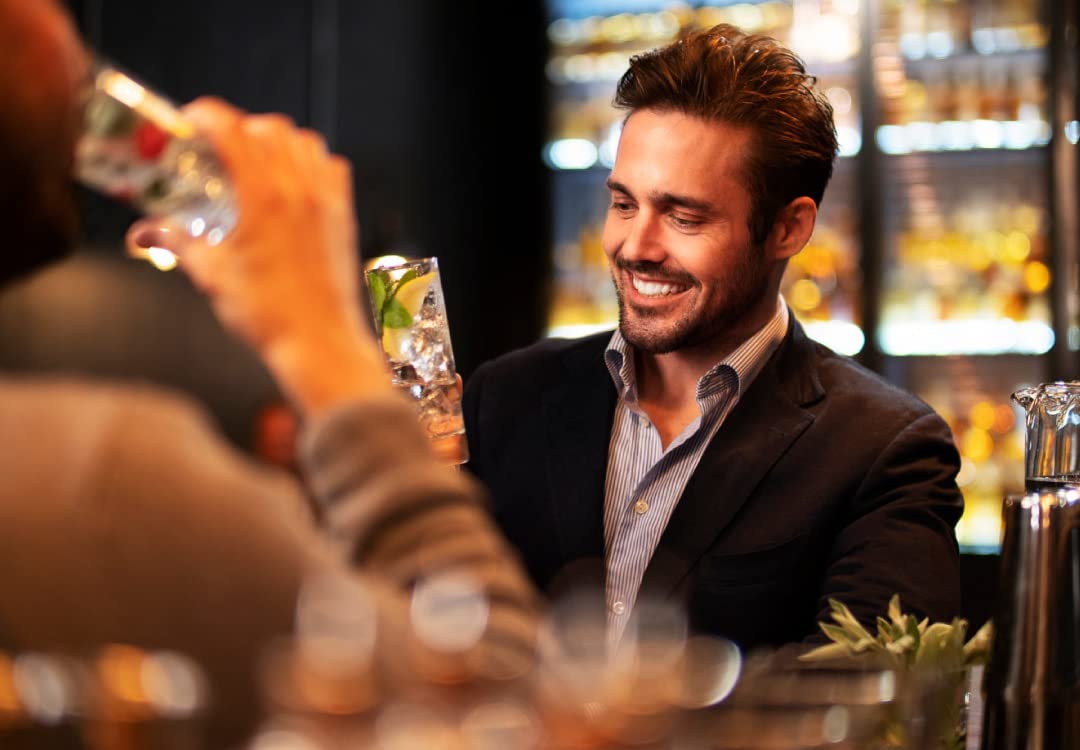 ‘My aim was to make drinks that tasted every bit as delicious and satisfying as the real deal, so that people could “drink clean” without compromising on taste’, says Matthews, who has made it his mission to ‘make not drinking more exciting’.

To replicate the mouthfeel of standard-proof spirits, CleanCo creates their non-alcoholic drinks using traditional methods and a complex distillation process, creating a range of sophisticated, full-strength alternatives to gin, rum and tequila that stand in admirably for the real thing — without the hangover, sugars or calories.

‘If you’re comparing it to food, it would be kind of like Beyond Meat’, Matthews  says. ‘That’s where we’re aiming to get to. The direct replacement instead of the suitable alternative’. 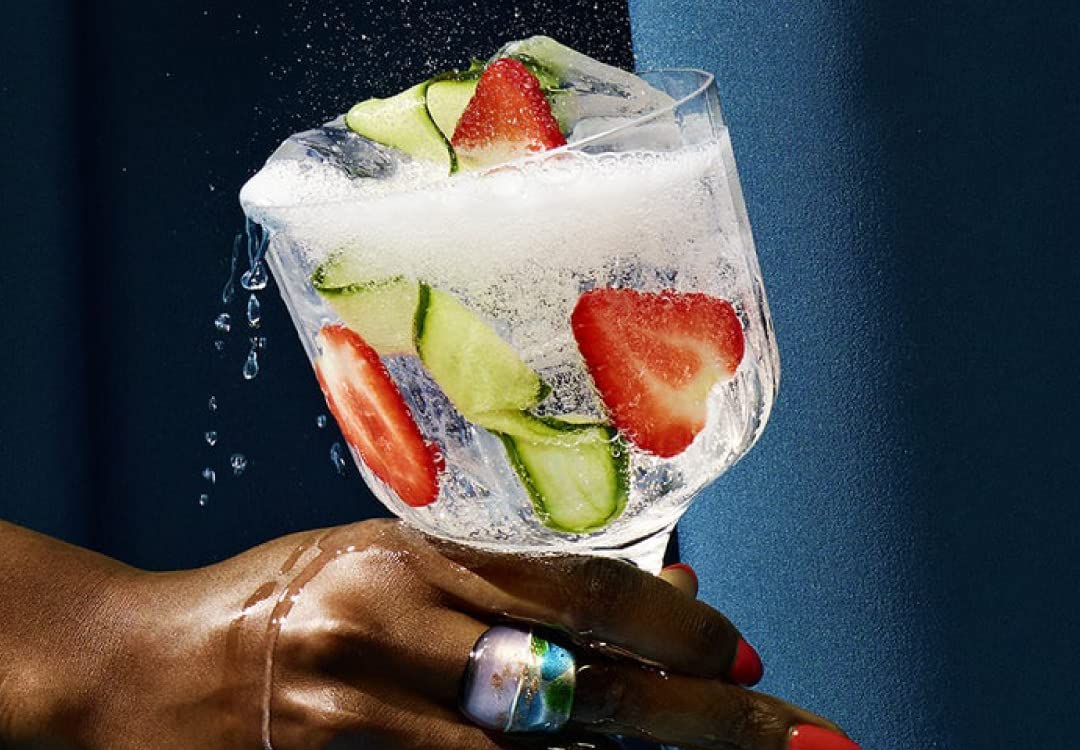 ‘Our first product’, Matthews says, ‘represents everything we stand for, a complex and beautifully produced liquid in a stunning bottle that will stand the test of time as a classic drink’.

Since that initial success, CleanCo’s line has expanded to include the fruity, flavoured-gin alternative Clean G Rhubarb and their bold take on spiced Caribbean rum, Clean R, a proprietary blend of warming spices, golden caramel, and cayenne pepper.

‘Understanding the role of a spirit in a cocktail and how we taste is vital to our process’, says Matthews, who personally recommends the Clean-a Colada, the Clean No-Jito, and the Founder’s Favourite, his take on a G&T, with lemon, basil and raspberry. ‘We strive to deconstruct its notes, analyse the emotional response it triggers, and then successfully rebuild the spirit without the alcohol.’ 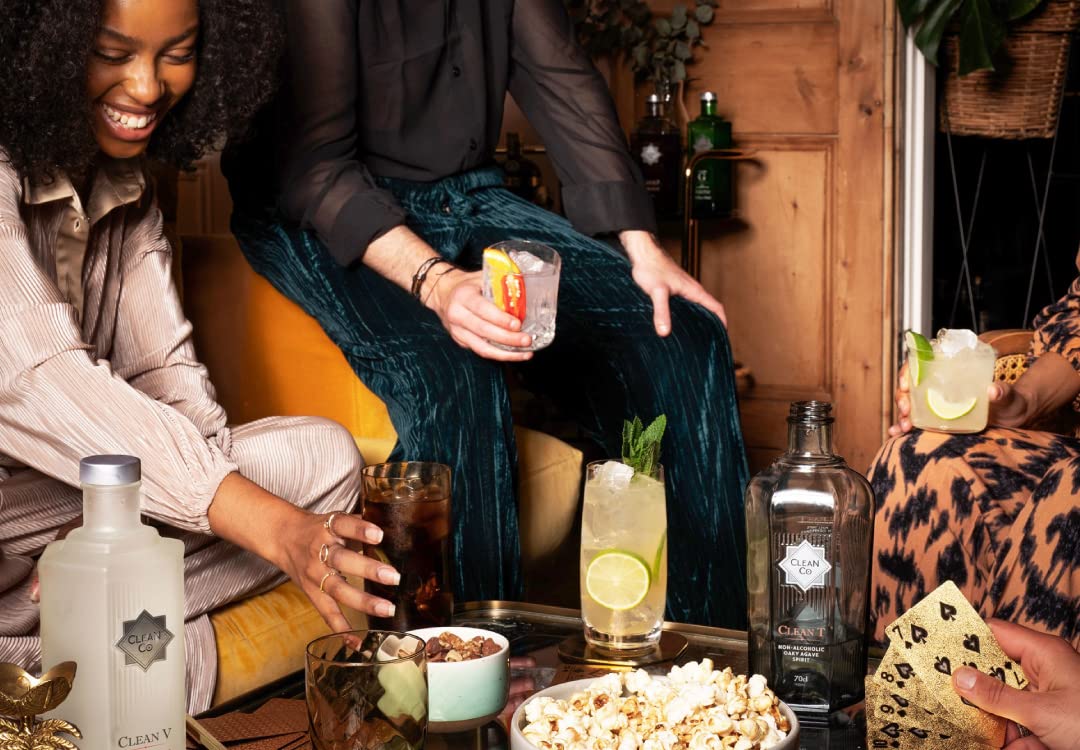 The brand most recently added Clean T to its roster, a zero-proof blanco tequila with tongue-tingling notes of green agave, new oak, and sweet melon with a classic peppery dry finish. And for those who like their cocktails ready to go in a can, there’s Cuba Libre, a 0.5% ABV twist on the classic rum and coke.

In just a few short years, the low- and non-alcoholic sector has been growing by leaps and bounds, with sales in the category projected to reach $74 billion globally by 2025.

‘It seems the world is finally catching up with the times’, says Matthews of the rapid growth. ‘People far and wide are embracing a new and exciting world of low- and no-alcohol alternatives, and that’s making the decision not to drink a whole lot easier for people to make.’

For CleanCo, which expanded into the USA this year, the clean-living revolution has been very good for business. It almost goes without saying that all CleanCo’s ingredients are vegan and gluten-free. And as Matthews notes, it isn’t always about a binary choice between drinking and sobriety. ‘Nobody ever woke up and said, “I wish I’d drank more last night”’, he says. Moderation, it would seem, is the future. 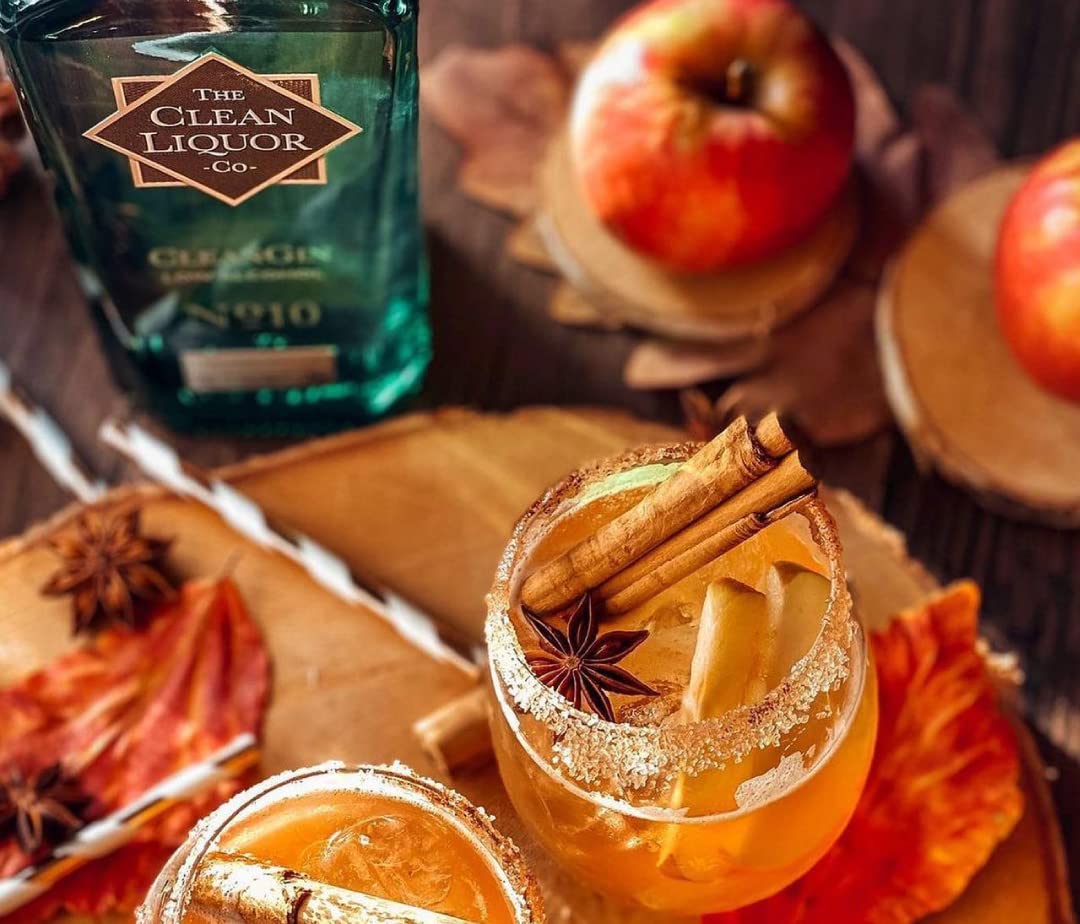 ‘The younger generation wants to spend their money on experiences that they can remember’, Matthews says. ‘It’s a generational shift as well, with the rise of social media — consciousness is becoming mainstream. I think most people pay more attention to their health than they did a few years ago. CleanCo is not anti-alcohol, but I think everybody can understand, or at least be interested in, drinking less alcohol’.

You can explore all of CleanCo’s offerings right here — and when you’re ready to buy, check out with Amazon Pay for a simple, seamless experience.