You may know Amazon as one of the most customer-centric companies in the world, but we’re just as people-oriented behind the scenes. We’re pulling back the curtain to give you a glimpse into the lives of the people who make Amazon so great.

March is Women’s History Month, and this year’s International Women’s Day campaign theme is “Break the Bias”. To celebrate, for this month’s profile we spoke to Severine Philardeau, Head of Amazon Pay in the UK and Head of Partnerships in the EU. Born in France and now based in the UK, Severine tells us that careers, like life, are not linear. She talked about her career path before she landed at Amazon, including the obstacles she faced as a woman early in her career and the female mentors who inspire her. Read on to find out the best career advice Severine has received, which women she’d invite to a dinner party, and the importance of creating strong networks of women for gender equality. 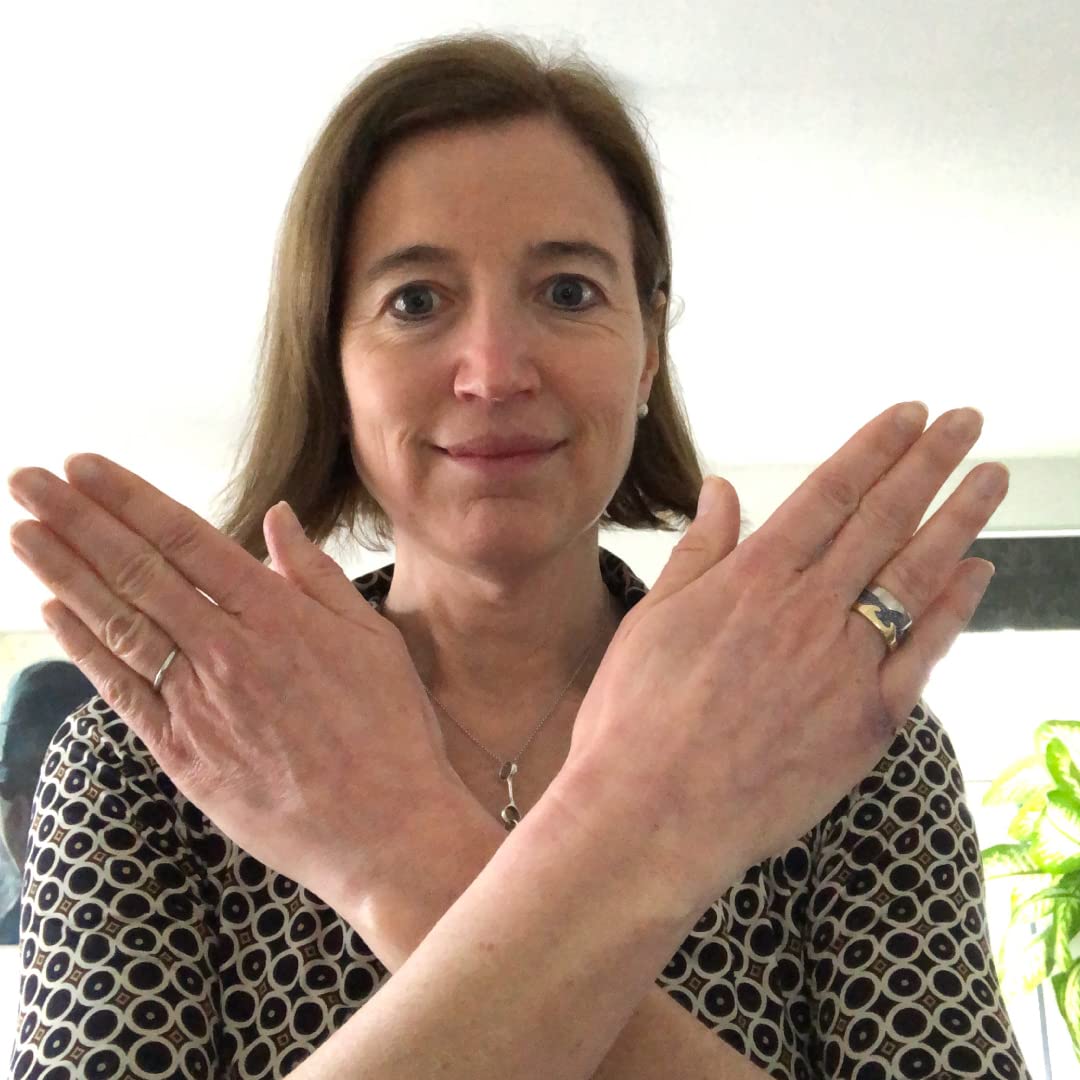 About yourself: I’ve been at Amazon for just under 3 years, all of which were at Amazon Pay. I lead a fantastic team of sales reps, account managers and partner managers who are incredibly customer-obsessed and push boundaries every day to deliver value to our merchants and partners. Prior to Amazon, I worked in a number of digital-first companies in travel, retail, and media, including startups, scale-ups, and multinationals (although never remotely as big as Amazon). I’m the proud mother of two wonderful teenagers (a boy and a girl) who keep me on my toes and challenge me on so many dimensions — music, sports, Marvel culture, and much more. I’m originally from France but made my home in the UK almost 20 years ago. I’ve even become a subject of Her Majesty, who will be celebrating 70 years on the throne this year (now that’s an incredible woman).

What did you dream of becoming when you were a little girl?

What is the best career advice you have ever received?

Careers aren’t linear. Try to have a plan, but be flexible, and make sure you’re always learning.

Can you tell us about a role model who has inspired you over your career?

I’ve been lucky to work with more than one inspirational woman in my career. One of them was the CMO of TripAdvisor, who had the highly controversial idea of creating the Dirtiest Hotels List to create brand awareness for the company, and boy did that work.

If you could have dinner with three inspirational women, who would they be?

First, Michelle Obama — I read her autobiography and I find her very inspirational. Second, Christine Lagarde, who is one of the most visible French women on the world stage. She is currently president of the European Central Bank and before that was the managing director of the International Monetary Fund and Minister of the Economy in France, the first woman to become finance minister of a G8 economy. As a teen, she was also on the French synchronised swimming team. Finally, the Queen. She’s 95 and still working! I admire her stamina. 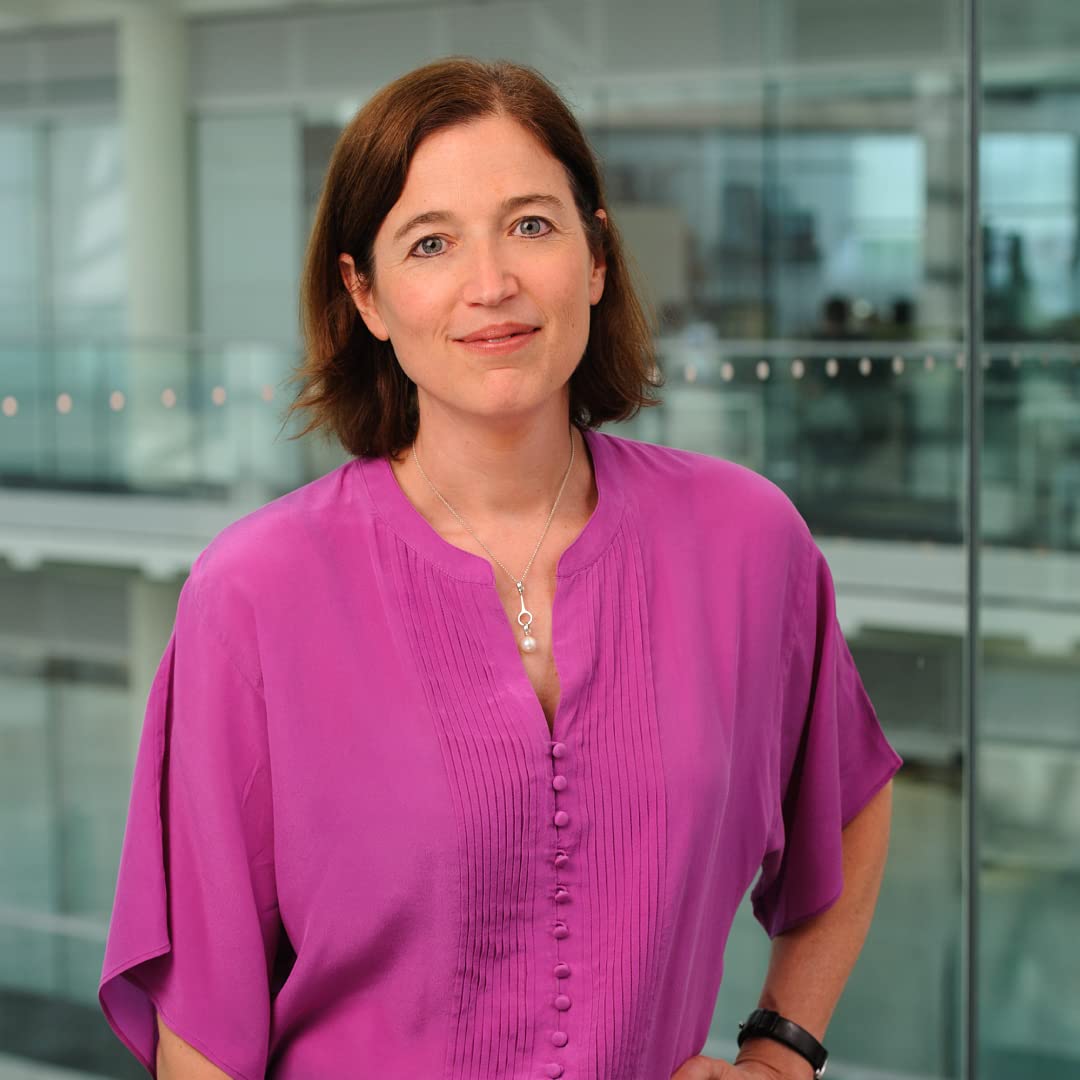 What barriers have you faced, as a woman, in your career? How did you overcome them?

Barriers were greater when I was starting my career and combined the handicaps of being young and a woman, which meant that I wasn’t always taken very seriously. Coming back from maternity leave was also a hurdle as I had to earn my stripes again. I overcame them as many women do, by working extra hard and calling out unfair treatment. I do think things have gotten better over the years though, in particular in forward-thinking companies like Amazon.

How important is it for women to lift each other up, and what does that mean to you?

It’s so important. Women should look out for each other, support each other, and be diversity champions. I’m part of a wonderful Women in Tech network, and we’ve been meeting remotely about once a month during the pandemic. This was invaluable to share experiences, lift each other up, and open opportunities.