You may know Amazon as one of the most customer-centric companies in the world, but we’re just as people-oriented behind the scenes. We’re pulling back the curtain to give you a glimpse into the lives of the people who make Amazon so great.

March is Women’s History Month, and this year’s International Women’s Day campaign theme is “Break the Bias”. To celebrate, this month we spoke to Senior Launch Specialist, Tehina Lavigne. Instead of growing up with visions of a dream job, Tehina has always just wanted freedom. Following this path, she learned the importance of being herself, accepting failure, and creating an environment of respect. Tehina cites her mother as her biggest inspiration, for instilling values of generosity and loyalty and reminding her to always be herself. Read on to hear about how Tehina is breaking the bias through curiosity, communication and connection. 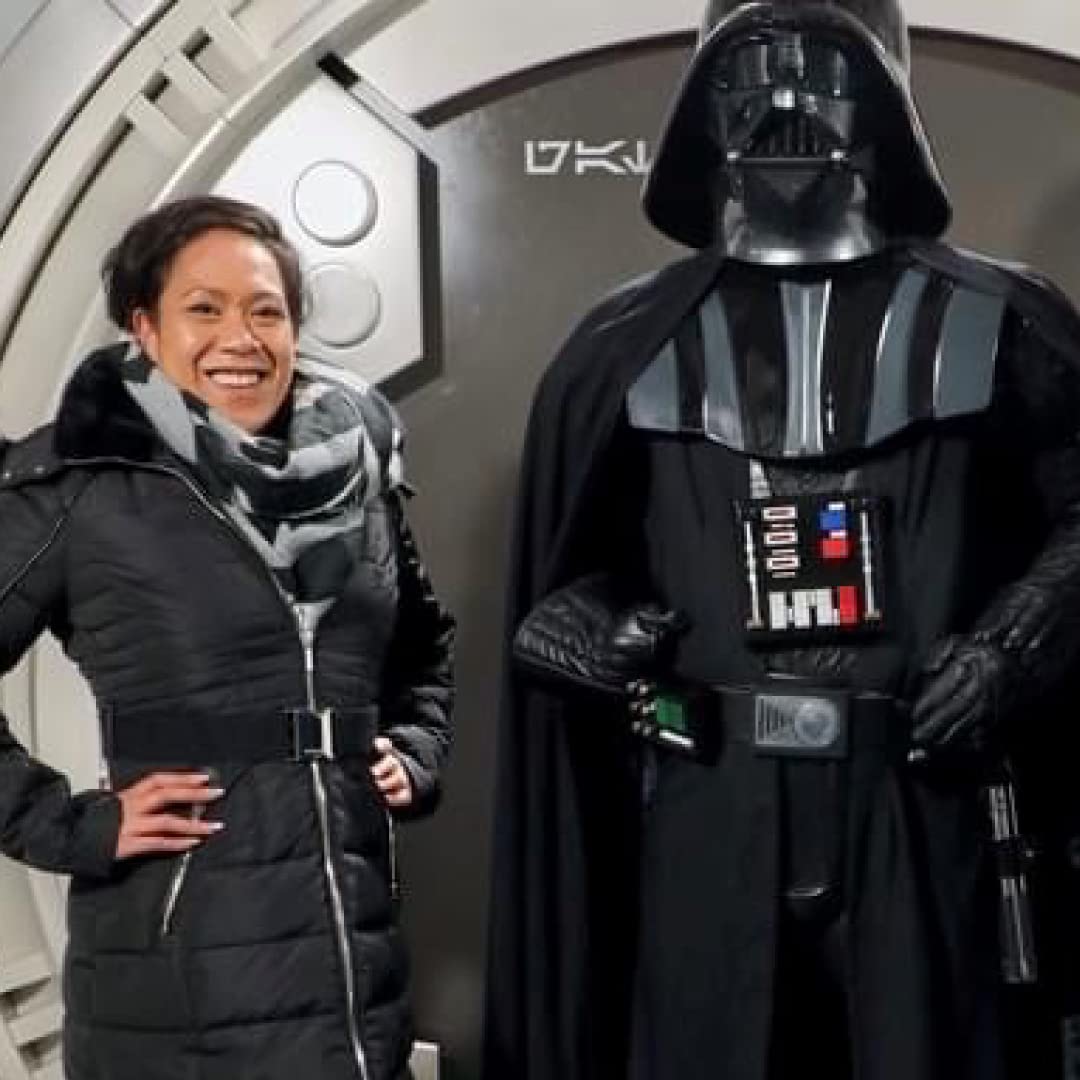 About yourself: I’m Tehina and I’ve been working for Amazon Pay since July 2019. I was born in French Polynesia and grew up in Lorraine, France. I love travelling around the world to meet people and of course to taste food. I love sports, and surfing allowed me to travel the world and ride some nice waves. Next goal: going back to French Polynesia and surfing over there. I also love Disney and Star Wars.

What did you dream of becoming when you were a little girl?

When I was a little girl, I didn’t have any dreams about a big house, big career … I just wanted to be “free”, meaning being able to do what I have chosen to do. I wanted no constraints of any kind, social, economic or professional, and I didn’t want someone to tell me what to do. I just wanted to choose my path and go for it. I never believed I needed to belong to exist; in other words, I just had to be myself, whoever I was myself. I dreamed of being a person comfortable with my choices.

If you could give one piece of advice to your younger self, what would that be?

If I could speak to my younger self, I would tell her: “It’s OK to fail and keep on failing, this is how you learn.”

Can you tell us about a role model who has inspired you over your career?

The role model who inspired me over my career is my mum. She taught me values and behaviours that allow me to be myself every single day in my personal life and in my professional career. She told me how to give to others without asking for something in return. She showed me how to remain loyal to friends and family, how to treat others with respect no matter who the other one is, how to deal with optimism even in the darkest moments. And last but not least, she taught me that my difference was my strength and that I should never give it up. She believed in me. 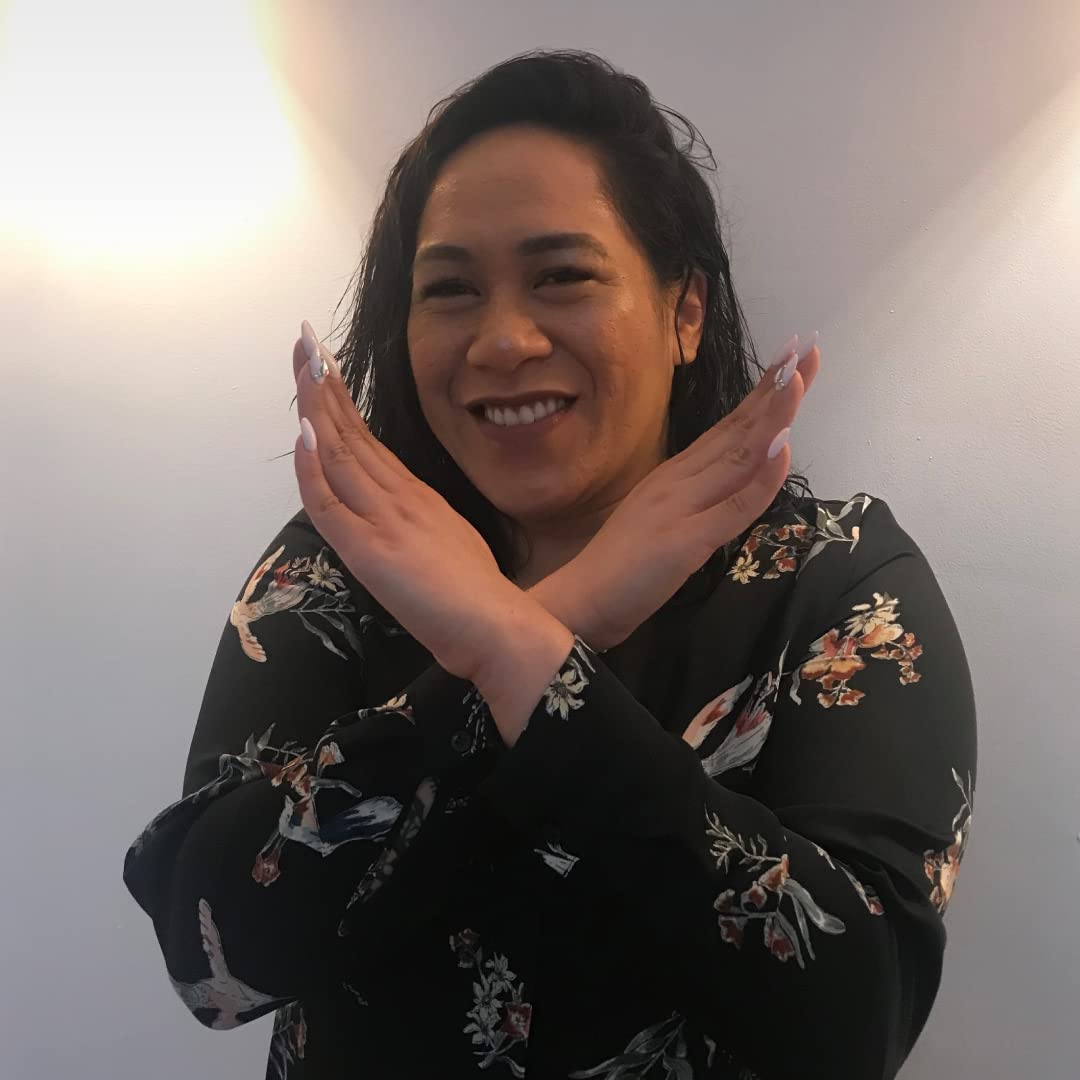 In your opinion, how do our individual conversations, behaviours, and mindsets have an impact on our larger society?

I truly believe that all actions or non-actions have consequences: they can be direct or indirect, implicit or explicit. So, the way we communicate, act, think … has consequences and affects our society. That is why I always try to treat others with respect, to behave in a way that I won’t offend anybody. If everyone makes a huge effort at this level, on a broader scale, it will have an impact. When I don’t know how to communicate or to act, it’s OK to ask questions, to say I don’t know, and to ask for advice. That’s even a better way: asking others, being curious, and learning every single day is the best way to elevate individual conversations, adapt behaviours, and make our mindsets evolve. As individuals, we are powerful and can have an impact every single day. If I have to give an example, asking the pronoun that the person would like to be referred to as can make a huge difference. This small detail when it’s taken into consideration facilitates trust and creates an environment where both counterparts respect each other.