Like so many innovative companies in the tech era, musicMagpie started out in a suburban garage.

It was 2007, in Stockport, and music-industry veterans Steve Oliver and Walter Gleeson saw a promising opportunity: offer people money upfront for their old CDs, refurbish them, then resell them at a profit online. The first item they sold was a copy of Abba’s Gold, which remains an annual bestseller.

The pair soon expanded to used video games, DVDs and books – and eventually to pre-owned and refurbished consumer electronics, which is now their strongest area of growth.

Today, musicMagpie has become one of the largest re-commerce businesses in the world – and one of the most popular sellers on eBay and Amazon. The business now employs more than 750 people, exports to 140 countries across the globe, and has paid out over £300 million to more than 6 million happy customers. 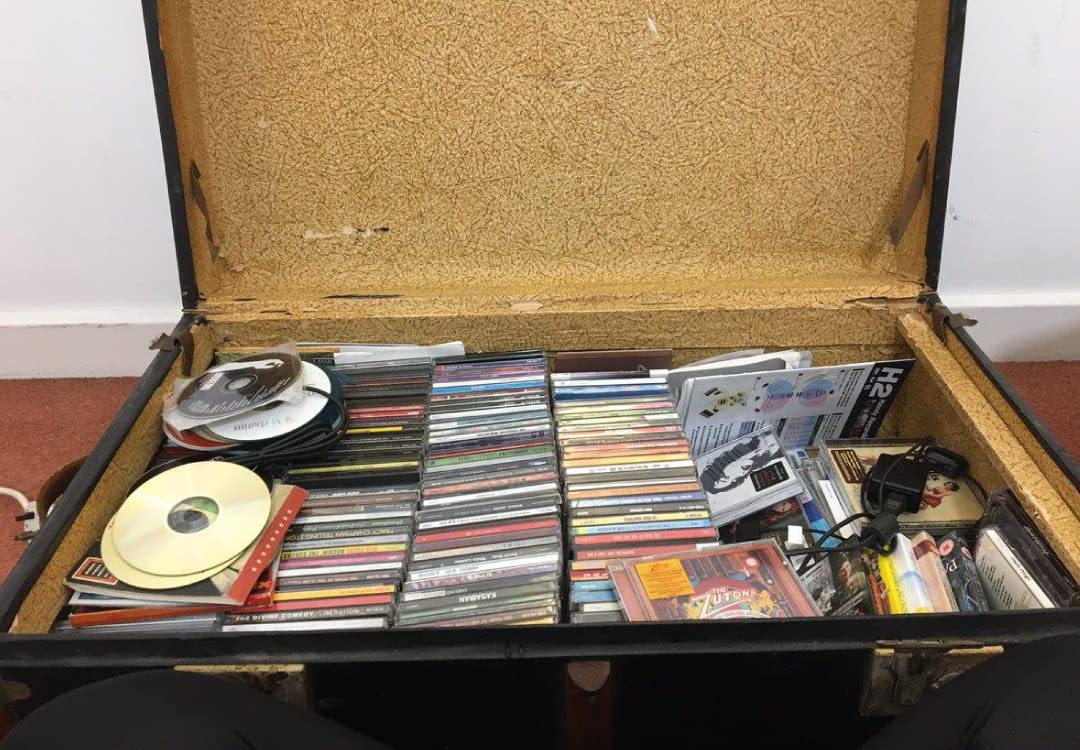 musicMagpie offers a free and easy way to get rid of old or unwanted tech, including mobile phones, tablets, personal computers and gaming consoles, as well as physical media that might be taking up space at home, like CDs, DVDs, games and books. Sellers can simply scan their item’s barcode with the app or enter its info on their website – whether it’s a used copy of Matthew McConaughey’s memoir, an iPhone or Call of Duty – and find out instantly how much musicMagpie will pay them for it.

An innovative algorithm determines the quote. The company keeps a constantly shifting stock in its warehouse, and depending on various real-time inputs like demand, competitors’ pricing, and potential factors that might lead to a jump in price, like a musician’s upcoming album release, the algorithm sets the value.

Customers then send their goods to the company entirely free of charge, and once the items are assessed, the seller is paid on the spot. You can even turn those old CDs and books into a direct payment to charity.

In the case of smartphones and other electronics, musicMagpie then tests, grades and refurbishes the device, replacing screens and batteries where required, erasing any data from previous owners, and restoring factory settings. (With the company’s Tech Price Promise, you’re also guaranteed to get the price you were quoted – or they send the item back to you at no cost.) Disc media items like CDs, DVDs and video games are buffed and any damaged cases replaced. 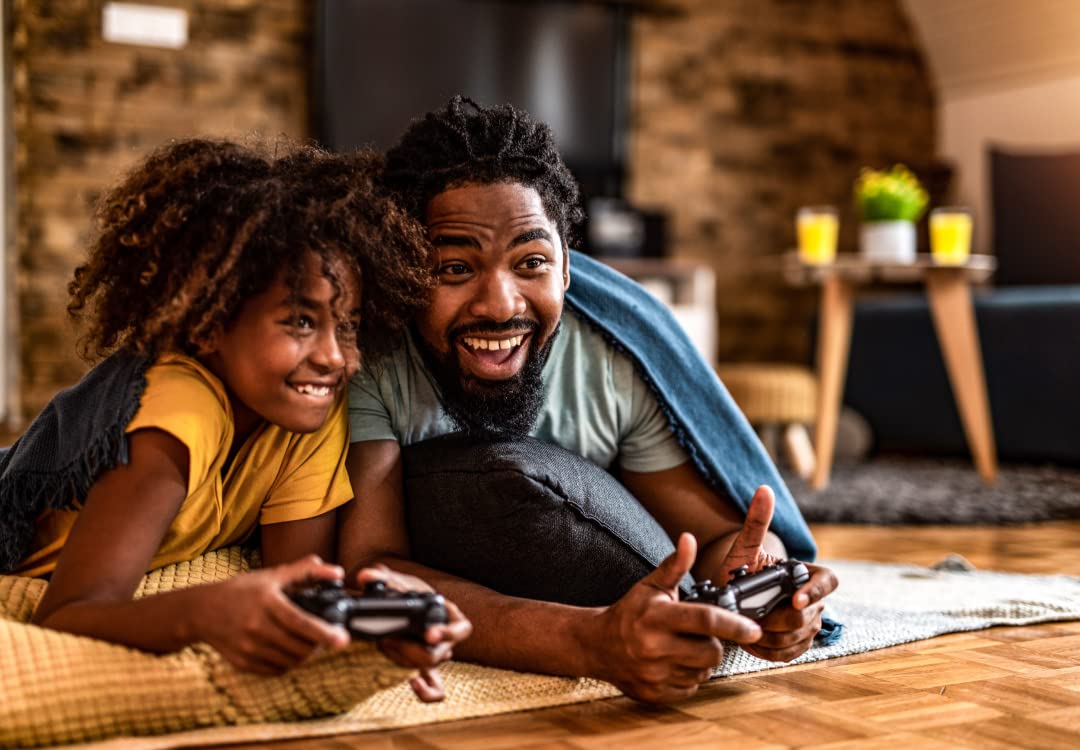 Those items are then relisted for sale on eBay, Amazon and other platforms, including musicMagpie’s own website, offering customers a way to purchase good-as-new products like refurbished gaming consoles for a fraction of the price. The retailer is now also offering major discounts on everything from phones, tablets and Mac laptops to wearables like the Apple Watch in its Christmas shop.

In 2022, the company is doubling down on its commitment to sustainability by expanding its partnership with Asda, adding nearly 300 SMARTDrop kiosks to the grocery giant’s stores. The kiosks offer customers a fast and easy way to drop off unwanted phones for instant cash – and after the rollout, 90% of the UK’s population will live within a 15-minute drive of a kiosk. The goal is to create a circular ecosystem of recycled and refurbished products that will ultimately prevent thousands of tonnes of electronics and media from ending up as waste.

“Our research shows that the average UK household has 11 items of unused consumer technology lying around, totalling an astonishing £16.5bn”, says musicMagpie’s CEO and co-founder Steve Oliver, who calls the partnership both smart for consumers and smart for the planet. “And it allows Asda customers to free up cash and de-clutter their homes.”

The future is rented 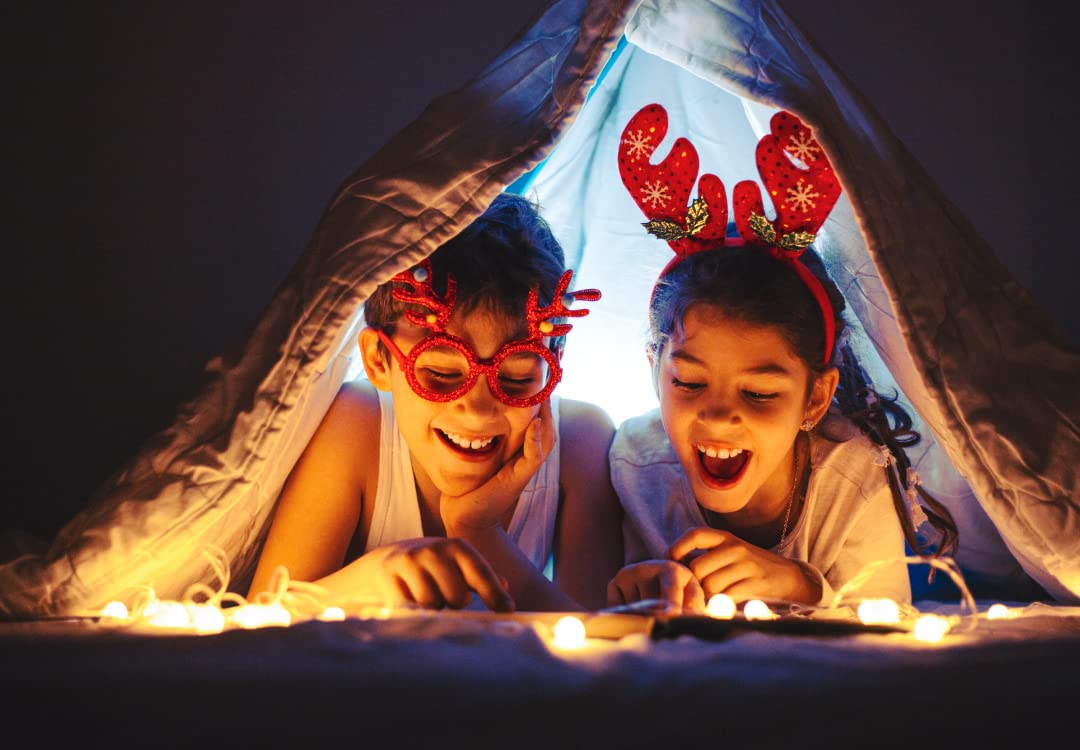 According to Oliver, more than a third of all Brits are now more likely to rent things than ever before, whether it’s designer clothing and handbags, smartphones, furniture or even Christmas decorations.

“There’s been a dramatic shift in how we consume all sorts of different things over the last decade or so”, Oliver says. “Many people now see renting as a smarter choice, by allowing themselves access to products and services rather than having to buy them outright.”

In response to the growing popularity of the subscription model, musicMagpie has evolved its business yet again, allowing customers to rent the latest smartphones directly from them, including both refurbished and brand-new Apple products.

The phones come unlocked with accidental damage coverage and a lifetime warranty – and they even throw in a free case and screen protector. In the near future, musicMagpie also plans to expand their growing range of rental products to MacBooks, wearables and tablets.
Renting a phone isn’t just a convenient and low-cost option, as Oliver points out. It also reduces your carbon footprint.

“It’s a far smarter choice for the environment as it encourages the reuse of products, keeping them in circulation for longer and mitigating the need to create new products, which involves mining for precious metals”, he says. “It will also help reduce the frighteningly increasing problem of e-waste.”

Looking to rent or buy something from musicMagpie? Be sure to use Amazon Pay, for a safe, simple way to check out.

The Original Muck Boot Company keeps feet warm and dry, one pair of boots at a time